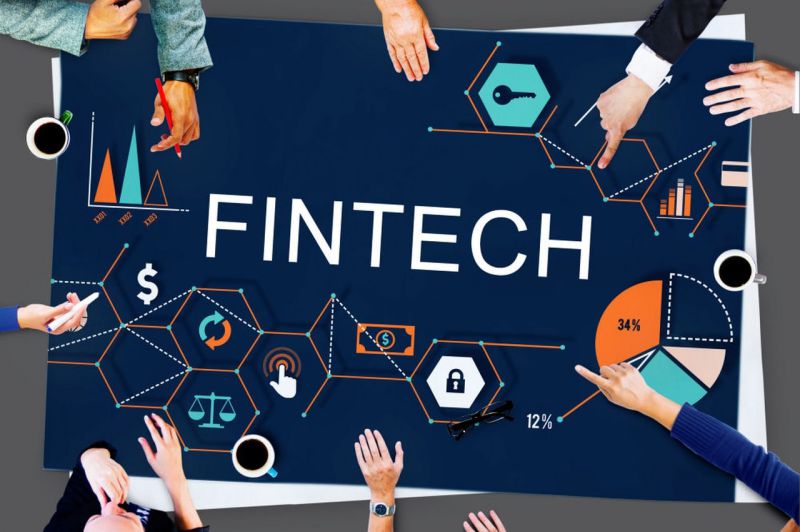 WanSquare, the first French real time media exclusively dedicated to finance and economy has released their own ranking for the Top 10 most influential women in the French Fintech industry, giving the first position to Adina Grigoriu, co-founder and CEO of the Fintech Active Asset Allocation since 2008.

Adina Grigoriu would like to thank WanSquare for this ranking as well as her team who supports her on a daily basis to ensure the growth and success of the Fintech she co-founded!